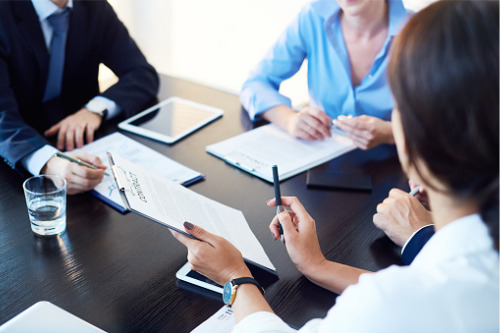 The underlying combined ratio of reinsurers for half a year, excluding the development of the previous year and the normalization for natural catastrophe claims, has steadily improved since 2017, reported Willis Re. This improvement continued in the first half of the year, falling from 98.6% in the first half of 2020 to 98.4%. A lower expense ratio contributed to the improved combined ratio, with rapid premium growth more than offsetting rising costs.

Average ROE saw a strong rebound, driven by improved investment returns. The reported ROE recovered from -0.7% in the previous year to 13.9%, while the underlying ROE more than doubled to 6.3%. However, the underlying ROE is still below the industry’s cost of capital, Willis Re said.

“These results will encourage reinsurance providers,” said James Kent, global CEO of Willis Re. “The industry has endured several years of sub-par performance limited by the disastrous experience of COVID-19. The restructuring work carried out by reinsurers in recent years is now bearing fruit. Unfortunately, however, there was very strong premium growth in the first half of this year with combined ratios not much lower than in the softer parts of the cycle, so the underlying ROEs are still below the cost of capital. “

The significance of mentorship and making the correct connections