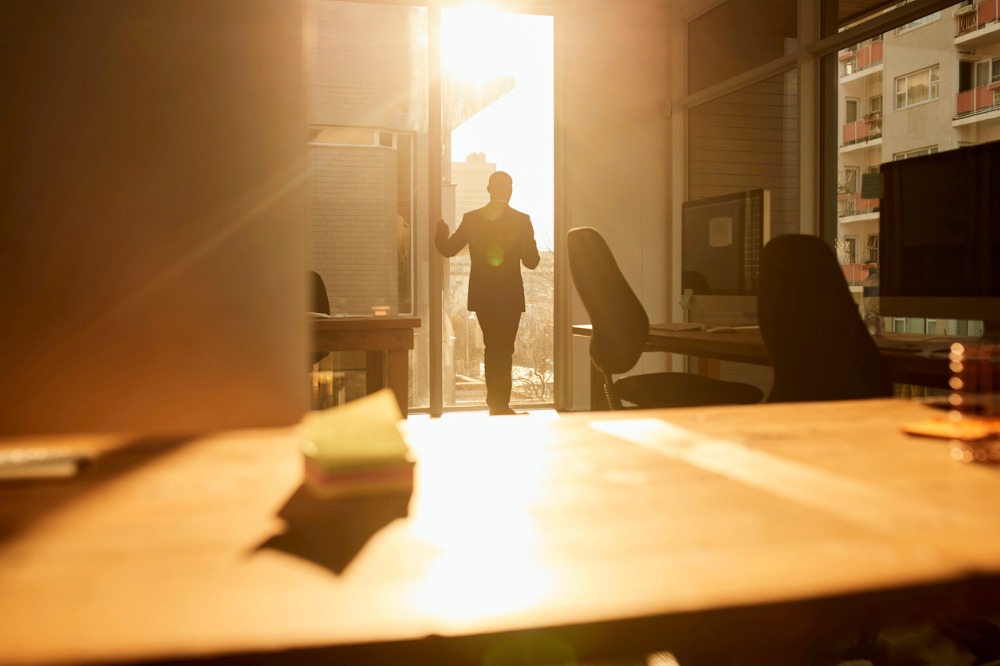 Stephenson first joined Verisk in 2001. Since his subsequent appointments as COO in 2008, president in 2011, and CEO in 2013, the company “has become more data analytical and software-intensive, more customer-centric and global, and more sustainable and responsible ,” a release said. Under his leadership, Verisk nearly doubled its annual revenue, more than tripled its market capitalizations, and almost tripled the number of countries in which it operates.

“It has been an honor to lead Verisk through critical and transformative periods for our company and the industries we serve. This is the right time to begin the transition to Verisk’s next leader,” said Stephenson. “Our team has built powerful analytical and software platforms and a resilient business model that have enabled us to consistently deliver for our customers across market cycles by accelerating their transformation agendas. The company will continue to successfully deliver for shareholders into the future.”

“Verisk has never been in a stronger position. I am confident in the team’s ability, under Lee and Mark’s stewardship, to continue our momentum and sustainable growth trajectory that position Verisk for long-term success,” commented Stephenson. “Since he joined Verisk five years ago, Lee has been a trusted partner who has sharpened our focus on the effective allocation of capital. And Mark has been elemental to Verisk’s growth, operational excellence and customer-centric culture for nearly 30 years.”

Stephenson closed out his statement by stating that the duo of Shavel and Anquillare is “the right team to empower a better, more resilient, and sustainable tomorrow for customers and societies.”

Shavel’s replacement as CFO will be named at a future date, Verisk said.

US to Accuse China of Microsoft Hacking