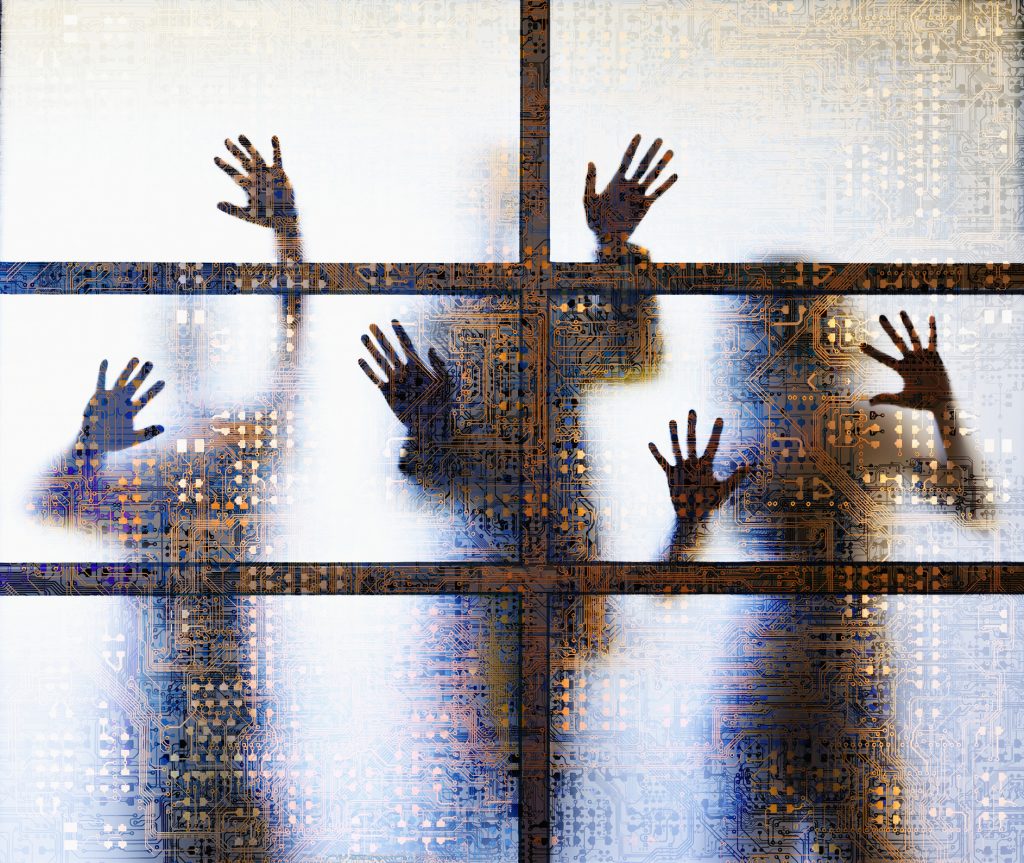 Disruptions in the supply chain.

Extreme weather and other climate-related hazards.

Swiss Re’s chief economist said this week that the failure of hundreds of “zombie companies” over the next few years is one of the concerns that will cause insurers to reduce risk and charge higher premiums – a trend that is likely to grow will continue when corporate bankruptcies increase.

Zombies – companies that lack the cash flow to cover the cost of their debt – are “a ticking time bomb” the effects of which will be felt as governments and central banks pull back on measures that helped keep these companies alive during the pandemic Jerome Haegeli told Reuters.

The sobering prediction comes as stock prices hit records and the US economy looks set to grow 6.5 percent this year. Haegeli said these strengths were illusory as they were based on temporary fiscal and monetary support.

Insurers are cautious: they limit underwriting risk, are more careful with asset allocation, and even take precautions for insurance operations and supply chain risk.

“Don’t let the short-term picture fool you,” said Haegeli. “If you look at the market today, everything looks great. However, it is an illusion to believe that this environment can endure ”as the“ life support ”will be withdrawn in the coming months. And that, he said, will lead to an increase in long overdue bankruptcies.

It is tempting to assume that once the pandemic-related aspects of the economic crisis are brought under control, the recovery will advance rapidly. After all, the economy was doing fine before the pandemic, right?

In September, however, the Bank for International Settlements (BIS) referred to a “pre-pandemic increase in the number of persistently unprofitable companies, so-called ‘zombies’, which are particularly vulnerable to economic downturns”.

With no reason to believe that these companies’ situation improved significantly during the pandemic, or that the contagion no longer spawned zombies, the expectation of further business failures seems reasonable.

Added to this are increasing losses from hurricanes, severe convection storms and forest fires; the danger of sea level rise; and the growing reality of business and government disruptions from cybercrime and the likelihood of rising premiums and reduced coverage limits appear high.

There have been 4.6 million extra job openings than unemployed staff...