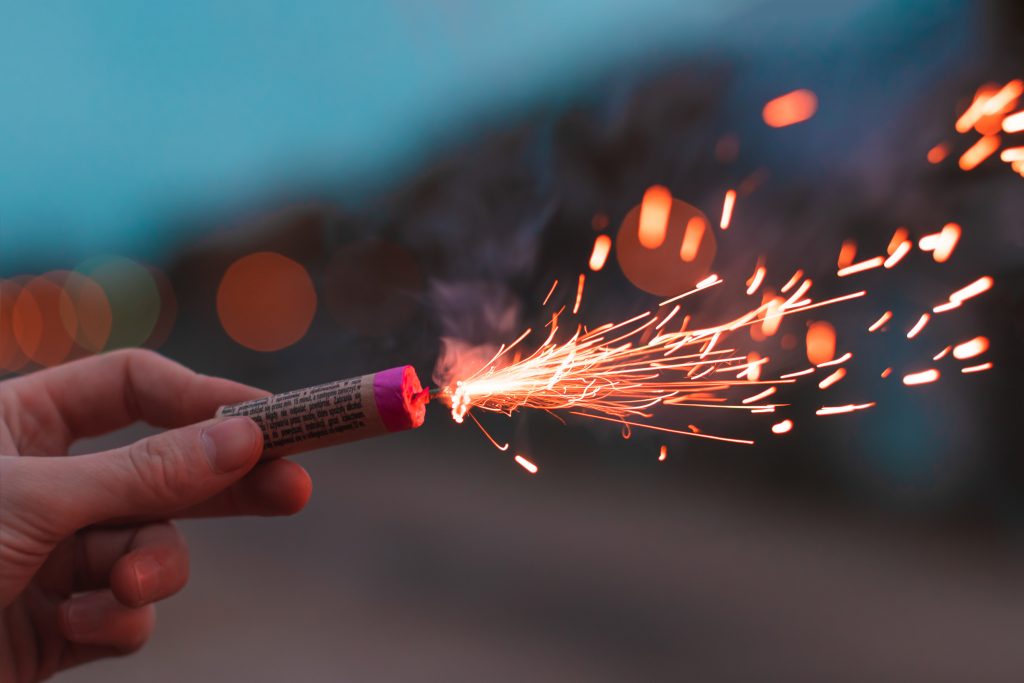 Independence Day is associated with fireworks, barbecues, and poolside parties, but summer fun is also risky.

Here are four summer liability risks to be aware of and recommendations on what you can do to protect yourself:

FIREWORKS: Fireworks may be a July 4th tradition, but they can also cause injury or fire. According to the National Fire Protection Association (NFPA), more than one in four (28 percent) fires caused by fireworks occur on July 4th of each year. the Triple-I encourages everyone to obey federal fireworks laws and local fireworks laws.

GRILLS: About four out of five (79 percent) barbecues are gas grills, according to the US Fire Administration (USFA). Patios, decks, and screened porches are the premier locations for barbecues, the USFA has determined. The NFPA reports that an average of 8,900 house fires are kindled by barbecues each year, with the number peaking in July. Fires caused by a barbecue can damage your home, possessions, and outdoor buildings, and can injure guests. The latter could lead to litigation.

POOLS: Drowning is the leading cause of accidental death in children ages one to four, and between 2016 and 2018, 83 percent of those tragedies occurred in swimming pools, the US Consumer Product Safety Commission reported. In addition, non-fatal swimming and diving accidents can lead to long-term health problems for victims.

ALCOHOL: Social hosting liability laws vary widely, but over 40 states have them on the books. Most of these laws provide an opportunity for an injured person to sue the person who served them alcohol on their premises. Criminal charges may also be brought under some social host liability laws.

Each of these scenarios present a liability risk, so homeowners are advised to review their insurance policies to understand their policy’s liability limits. A liability limit of at least $ 300,000 is often a cost-effective move to do in consultation with an insurance professional.

For Some Folks, Working From Residence Sped Up Their Choice to...