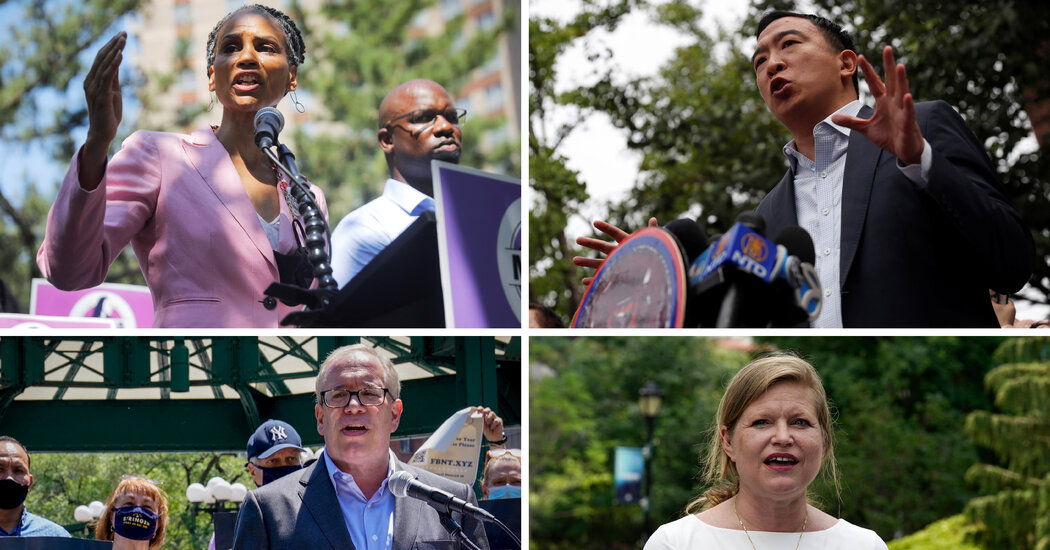 Unlike the previous two debates, only four of the top candidates will participate: Kathryn Garcia, Scott M. Stringer, Maya Wiley and Andrew Yang. Another front runner, Eric Adams, was also invited but said he would instead attend a vigil for a 10-year-old who was fatally shot in Queens.

The event will be the final televised debate prior to the start of the early voting on the Saturday before the June 22nd primary. The dynamics of competition still appear to be largely fluid, and there is little data to capture how several key recent developments are being registered with voters.

Here are some of the ways you can watch and keep track of the debate: