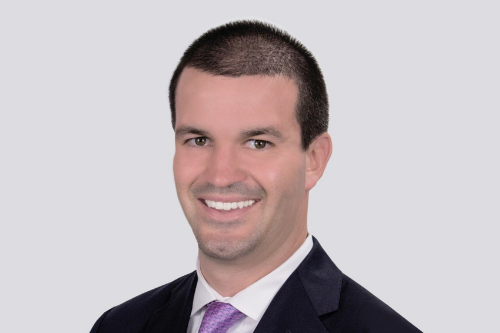 Risk Placement Services (RPS) announced the promotion of Kevin Doyle to President of the Chicago Area for Property and Casualty Insurance.

In his new role, Doyle (pictured above) will be responsible for property, accident, workers’ compensation and boiler and machine / inland waterway brokerage.

Doyle will also retain his previous role as Vice President of RPS’s Western Region, which he has held since joining the company in 2018. He works in the RPS Chicago office.

That Letter Providing to Purchase Your Inventory? Assume Twice.