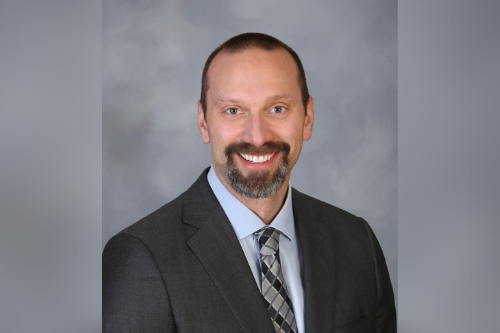 In his new role as Regional Vice President, Lasante will be responsible for regional operations including underwriting, claims, sales and agency management. He will also be responsible for running the regional office. The New England office covers the states of Massachusetts, New Hampshire and Vermont.

Merchants Insurance Group provides commercial insurance through a network of more than 1,000 independent agents throughout the northeast and northern United States.

Inventory futures are little modified following a record-setting day for the...

Insurance coverage expertise – the place to seek out them &...