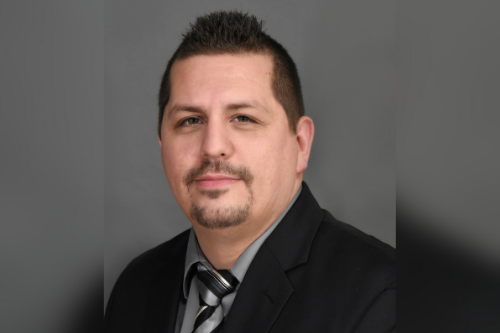 As CIO, Hess (pictured) will work with Millers’ business units to identify, develop and implement IT skills that enable the company’s strategic direction, support day-to-day business operations, keep the company with the organization’s stakeholders and authorities Position conveniently and function according to regulations.

“Sam’s dedication to self-development and leadership have shown he is up to the challenge,” said Jonah Mull, President and CEO of Millers. “Sam always had the ‘can-do’ attitude and endured a lot of difficult situations. We are confident that he will lead us into the future with the input of everyone around him. “

Hess has been on the Millers Mutual IT team for more than five years in positions of increasing responsibility and expertise, including certification and the role of Chief Information Security Officer in 2020.

“Sam has earned the respect of his colleagues across our organization and will be a great addition to the Millers Mutual leadership team,” said Jeffrey Pratt, executive vice president and chief financial officer, Millers Mutual.

Prior to joining Millers Mutual, Hess was an IT support / technology developer for Millville Mutual.

The best way to Save Cash on Your Winter Heating Payments