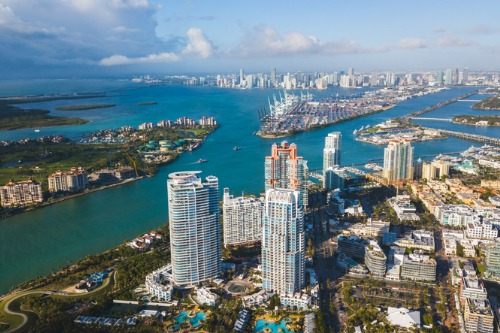 Angel Del Toro is the CEO of Del Toro Insurance while Elena is the Senior Vice President. Founded in 1998, the company specializes in the distribution of motor insurance products in South Florida.

Real estate news agency The Real Deal reported that Juan Reinaldo Perez and Zoila Perez had sold the villa to the Del Toros. According to records, the Perez family bought the property in 1987 for $ 250,000, but the current version of the mansion was first built in 1992 and then completed in 1995.

On its website, Del Toro Insurance has a form for local insurance agencies looking to sell their businesses. It is said that it is “actively seeking to expand its network of agency locations,” with a preference for agencies that have auto insurance business and are located in the South Florida area – specifically Miami Dade County, where Del Toro is based.