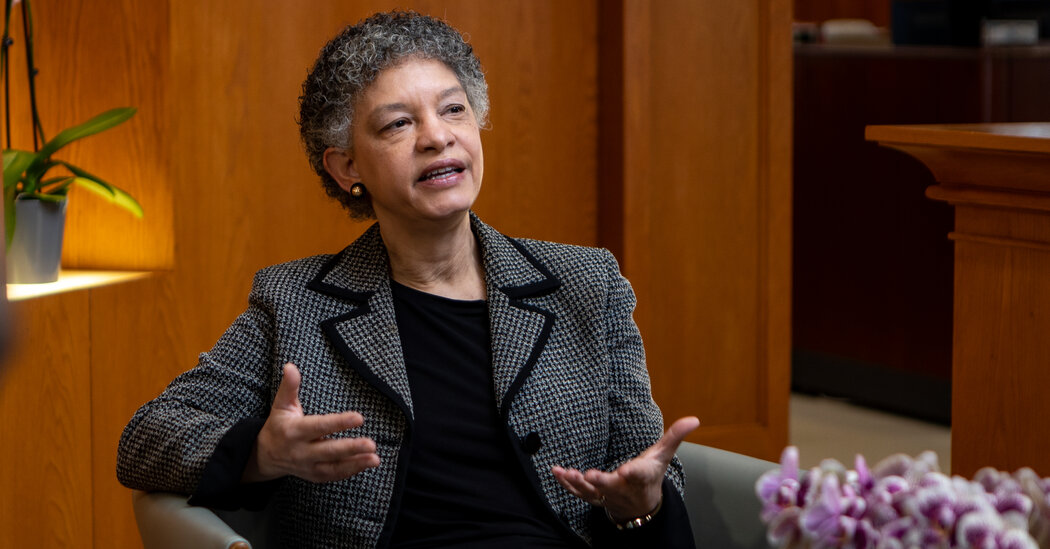 The Federal Reserve Bank of Boston has selected Susan M. Collins, a University of Michigan economist and administrator, as its new president.

Ms. Collins, who is a provost and executive vice president for academic affairs at the university, will be one of 12 regional reserve bank presidents within the Fed system and will have a rotating vote on monetary policy.

She was selected by directors on the Boston Fed’s board and approved by the Fed’s Board of Governors in Washington. Ms. Collins will replace Eric S. Rosengren, who retired as the Boston Fed’s president last year following a trading scandal, citing health concerns.

Ms. Collins has an undergraduate degree from Harvard University and a doctorate from the Massachusetts Institute of Technology. She will start July 1, the Boston Fed said in its release.

Gallagher will get excellent rating on HRC’s Company Equality Index

Lockton Re unveils new unit with appointment of CEO