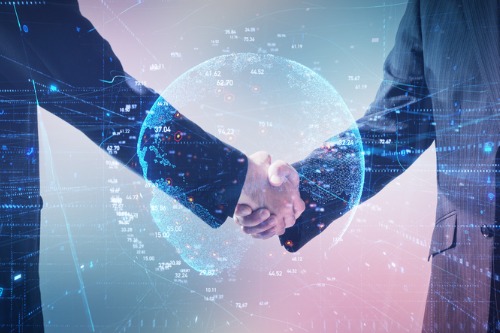 According to a company announcement, the transition from carbon to carbon underwriting will take place; Carbon Syndicate in a Box (SIAB) 4747; and Graphene data-driven underwriting tool – enjoy rapid growth.

Carbon Syndicate 4747 is well on its way to achieving its third year estimated stamp capacity increase to £ 62.5 million in line with Lloyd’s SIAB business plan framework. The unit continues to expand its coverholder panel in a number of areas including Europe, Australia and North America.

Meanwhile, Carbon Underwriting MGU has added new A-rated S&P capacity providers and has added talented underwriters, analysts, price analysts and claims managers to its roster, which has grown to a team of 16. The unit has plans for new hires.

Carbon’s coverholder partners, capacity partners and reinsurers have also largely adopted the Graphene platform, which, according to the company, is now “internationally recognized” as a data-driven underwriting tool.

“So far, it has been an extensive team effort to achieve such an impact and such success, and I would like to say a big ‘thank you’ to the team for their inspiring commitment and motivation. This successful year as Lloyd’s SIAB is a milestone that we are delighted to celebrate, ”said Stephen Card, Chairman of Carbon. “It is very positive and gratifying to see the next generation of leaders accepting the challenge, and I am delighted that Nick Tye is taking over the reins as CEO.”

“We have achieved an incredible amount over the past three years, both as a team and with Stephen’s support, and we are now able to truly capitalize on the opportunities that the current marketplace presents,” added Carbon CEO Nick Tye.

Tye added that Carbon is well on its way to becoming a preferred syndicate for coverholder businesses worldwide and that the company will continue to expand its international panel at Syndicate 4747.

The Story of a Crypto Govt Who Wasn’t Who He Stated...