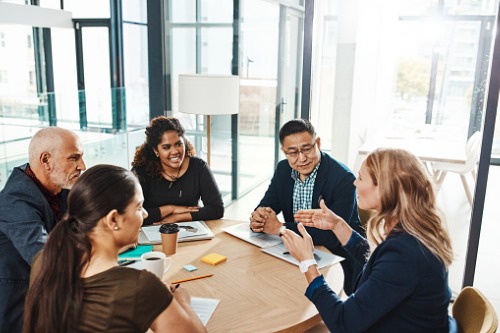 Shareplan 2021 will take place in 36 countries and include around 110,000 AXA employees. According to the company, employees in most countries will have the opportunity to take part in both a classic offer and a leverage offer.

A maximum of 58,951,965 new shares can now be issued, which, according to AXA, corresponds to a nominal capital increase of around 135 million euros.

In its announcement, the insurance group stated: “For the classic offer (except Germany, Italy, South Korea, Spain and the United States), the new shares will be subscribed to via FCPEs, of which employees will receive shares. The employees will have direct voting rights at AXA’s general meetings. “

AXA continues: “In Germany, Italy, South Korea, Spain and the USA, the shares are subscribed directly by employees and held in registered accounts. You have direct voting rights. The classic offer is not offered in Morocco.

“For the Leverage Offering, except in China, Italy, South Korea, the United States and Sweden, where the Leverage Formula is not offered, the new shares will be subscribed to through FCPEs, of which employees will receive shares. The employees will have direct voting rights at AXA’s general meetings. “

The withdrawal / subscription period is expected to run from October 14th to October 18th, the day of the capital increase is scheduled for November 26th.

PayPal is trying to launch a stock-trading platform for patrons