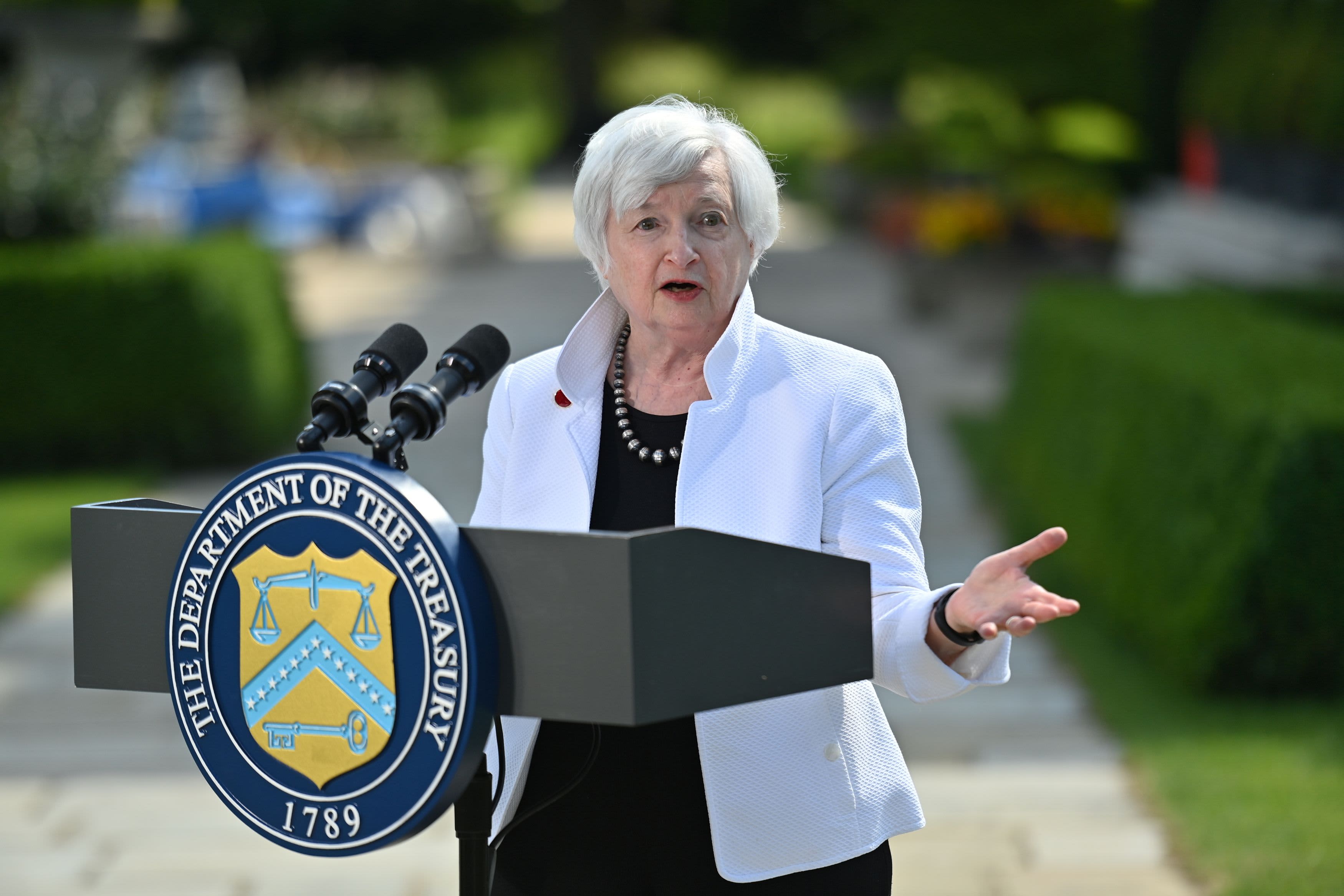 WASHINGTON – Treasury Secretary Janet Yellen announced Thursday that a group of 130 nations has approved a global minimum tax on businesses, which is part of a broader agreement to revise international tax rules.

If passed widely, GMT would effectively end the practice of global corporations looking for low-tax areas such as Ireland and the British Virgin Islands to relocate their headquarters even though their customers, operations and executives are located elsewhere.

“The United States has participated in a self-destructive international tax competition for decades by lowering our corporate tax rates just to see other nations lower theirs in response. The result has been a global race to the bottom: who could lower their corporate tax rate further? And faster? No nation has won this race, “said Yellen in a statement on the agreement.

“Today’s unification of 130 countries, which represent more than 90 percent of global GDP, is a clear sign that the race to the bottom is one step closer to its end,” said Yellen.

In their place, officials agreed to a new tax plan that would tie into the places where multinational companies actually do business, rather than their headquarters.

Much of the groundwork for adopting a GMT has already been laid by the Organization for Economic Co-operation and Development, which released a blueprint last fall outlining a two-pillar approach to international taxation.

The OECD Inclusive Framework on Base Erosion and Profit Shifting, known as BEPS, is the result of negotiations with 137 member countries and legal systems.

Yellen’s announcement didn’t include the actual rate at which GMT would be set, but the Biden government has pushed for at least 15%.

The G-20 finance ministers and central bank governors are due to meet in Venice, Italy later this month, and the international tax plan is expected to be high on the agenda.

The GMT deal is an important part of what President Joe Biden has called “a foreign policy for the middle class”.

The strategy, developed in part by Biden’s National Security Advisor Jake Sullivan, emphasizes how foreign and domestic politics can be integrated into a new middle ground between traditional conservative and liberal approaches to global affairs.

“Foreign policy for the middle class” is designed to ensure that globalization, trade, human rights and military power are used for the benefit of working Americans, not just for billionaires and multinational corporations, but not for abstract ideological reasons either.

Feds will ration water from Colorado River amid historic drought

The Bond Market Is Telling Us to Fear About Development, Not...

Dwelling costs cooled at report tempo in June, based on housing...